Result: Temperature and quantity of water from well ADK-GT-01 better than expected

In October 2017 all preparations were started for the spud on November 18th, 2017. The first well (ADK-GT-01) of the first geothermal doublet has a depth of 2074m. By the end of December 2017, the well was ready for testing. The first test results were beyond expectations in terms of quantity and temperature of the water.

The spud of the second well (ADK-GT-02) of the first geothermal doublet was on January 2nd, 2018. This well will be completed at the beginning of February 2018.

After completion of the second well (around February 3rd, 2018) it is planned that the rig will be skidded immediately to the third well (ADK-GT-03). 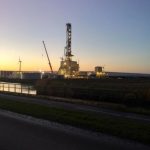 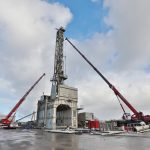 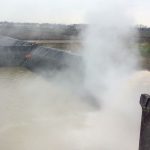 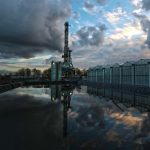 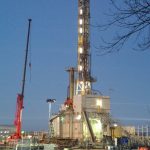