Result: Wells of 2600m TVD for heating 10 hectares of greenhouses

Well Engineering Partners (WEP) spudded at March 23rd 2013 the geothermal production well HEK-GT-01 in Heemskerk for Dutch company Floricultura BV, the market leading specialist in Orchid breeding, selection and propagation. The HEK-GT-01 is the first well of the doublet. At the January 2nd 2014 the second well HEK-GT-02 was completed and handed over for use.

Floricultura intends to use the geothermal capacity from the wells to heat their Heemskerk greenhouse facilities, covering about 10 hectares. Yearly over 10 million young orchid flower plants, total consisting of more than 14 species, are grown in this greenhouse complex. The young plants are sold worldwide. 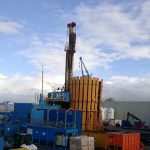 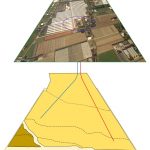 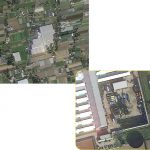 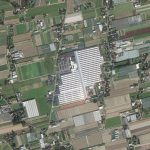 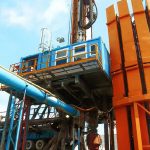